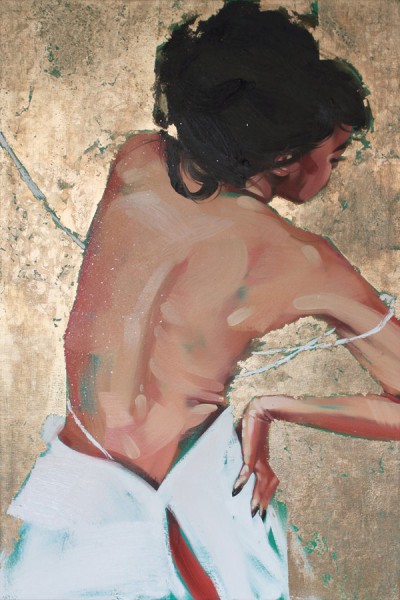 I bend my Cardinal’s rim and conceal
my smirk as I tentatively enter
Mrs. Robinson’s suburban home. Deal
was if I did what she said, she’d mentor
me in the ways of sex appeal. That was
months ago. Now I’m a visceral beast:
consuming her. The appetite same as
what she wanted for me: gluttons released.

palpable between her thighs, I wonder
whether I can ever shake her hunger.

Ashton Nicole Allen holds a BFA in Creative Writing from Stephen F. Austin State University. Her work has appeared in Psaltery and Lyre, The Blue Route, and others.