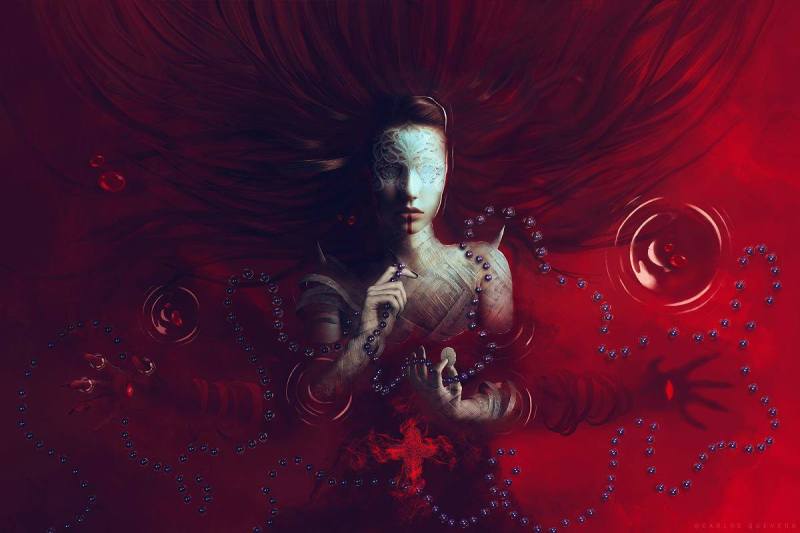 Flowering, I rushed along its fallen side, then whack!

I crested in such ice and gleam, they mermed me, lading, while my gown began. There’d been pounds of it, but when I fell off the willow, there weren’t.

Yet that gown mounded, bubbling skirts up-belled, while I, cupped privately, felt— not feeling pounds of gown—that I’d never lain so merged with feet as loosed or such soft seepage, gotten oh so into.

They had said so much and much.

Unfurled and curious, my hair wound many ways around the roots.

Drunk, as not
—though drunk or not—
he spoke and stood and talked about what some had said
I said and did and which of these he said I should not do.

I couldn’t move in many ways.

Everything had been belled up, but then balance all got sudden, seeping different, and sucked around my face.

I said I think nothing, and watched his up-turvied chin like a nose above his mouth which talked with his head in my lap looking up. It was such play that did not feel like.

Cold-greased ice slid in between the bone and stream and I was thighs gone, numb, except my gown which was pounds again and more. Liquid iced my teeth and champed to gurgle in, flood muscle, fill, and make a wordless wake of me.

I had to stop his face when I looked up at the beam, struck through the wall that ran across the room, and stuck through the wall on the other side. My eyes ran and ran from end to end, back and forth across it. He wouldn’t hear my eyes run on, so still, yet with his head on, mouthing.

Each by each, I pulled out hairs, one by one, small threes and sixes, plucked.

Gravity laid in, and I could weigh: be ware or wear, be naught or nautical?

I was gowned down, and heavily too. Down and quite, quite gowned.

Stark and acting so much, he’d come into my room. Without a word, his clothes fluttered nearly, open. He got my chin in his grip and there was no telling. He stood, watching, my chin handy. And he looked til he was gone.

A man from the castle stood standing on the bank until I slipped, and like a prince, he was gone.

“He is tread and gone, lady,
He has shred and gone;
At your feet is grass-green surf,
And his head’s a bone.”

I held my face up by the roots, grappling fat lace, clawing swollen-stone brocade. Seeking seams, to rip their threads. I’d have it off.

That gown would not lay gravity on me.

I left it, sunk and rent, and lone I swarmed the willow’s wheel of roots and crawled. Then all went rattling quiet while fires flashed with scenes and acts.

I’d seen his lips move when they were listening but couldn’t see. I said here is what you gave me, back, and held them in my hands and held them in my mind and remembered well. He said not hee hee gave me nothing. You did, I said, you know, and with them words.

He asked if I was honest. My hands went cold. Are you modest? he inquired and in my skull wings beat. And are you chaste? he asked. I saw the pattern on the floor. Have you integrity? he asked and in my hands his letters twitched. I said, My lord? and he said, Are you fair? My eyes inside their sockets shrank.

I had to listen twice. To listen when he spoke and as my father and the king did, listening to their listening unseen. As in a tower when bells ring, then echoes come, go out, return in, out, again and back—this was how I had to hear. Spine held, and standing.

Plucked, I crawled and lay while shrill breeze scored me and hot stars bobbed. I thought, “That is good advice.” My father said to give him up the truth and like a nut, he cracked it. He said I didn’t stand myself and should be something scanter.

My brother said that I must fear. It—fear—it fit my wisdom so far, fit would keep me in the rear and out of shot. Best safety lies. In fear, when you are young, worms eat you.

Advice ran melting out my ears. What I’d seen pulsed hot and smells slid in what I’d tasted, drooling down.

I lay on fire. Dead leaf and shadow fell. Swarmed in smelt of must.

There dreamt I was a castle, dressed by finest masons, my head in ramparts, hair in banners, til I fell off.

I clutched at, struck back someone’s soft claws.

“Damn you, and keep your hands,” she croaked. I scratched.

My eyes ran in firelight in crabbed and flickering space where her face formed.

I was the rose of May. She had no teeth. I said, “I saw your face once, like a nightmare by the road.” Her wrinkles twisted.

Space in her place stretched then inched back in. Things fell in the fire, rearranged and rose. Sockets formed and filled. She didn’t interrupt. It smelled like dirt. She gave me things to drink.

“That was your hair in the roots, your sunken dress.”
I couldn’t think a thing to say.
“They dredged it up. And all your hair.”
“Who did?”
“Put them in a coffin, and with them, words.”
“Which ones?”
“Ones buried while you slept. The prince crept near, but at your brother’s speech, rushed out to weep. They shouted about cats and eating crocodiles, throwing mountains and burning them like warts. Then they poured dirt over your dress.”

I breathed.
“Will you go back?”
“My gown’s so dead. My hair is buried. They’re eating crocodiles and I can’t.”
“They killed each other, with the king and queen.”
She took the cup. I stared the fire.

I stayed with her.
I gathered wood. Children screamed and ran. The gardener’s daughter. My chambermaid’s boy.

They circled the cottage, to dare. They sang of blood and goats. They sang, “The witch’s bald white imp.”

I stood in her doorway. They rushed into the woods. I stepped back into shadow. They seeped back. Small faces like little nightmares.

I don’t share dreams with them, but I’m in theirs, and they in mine.

I stayed with her.