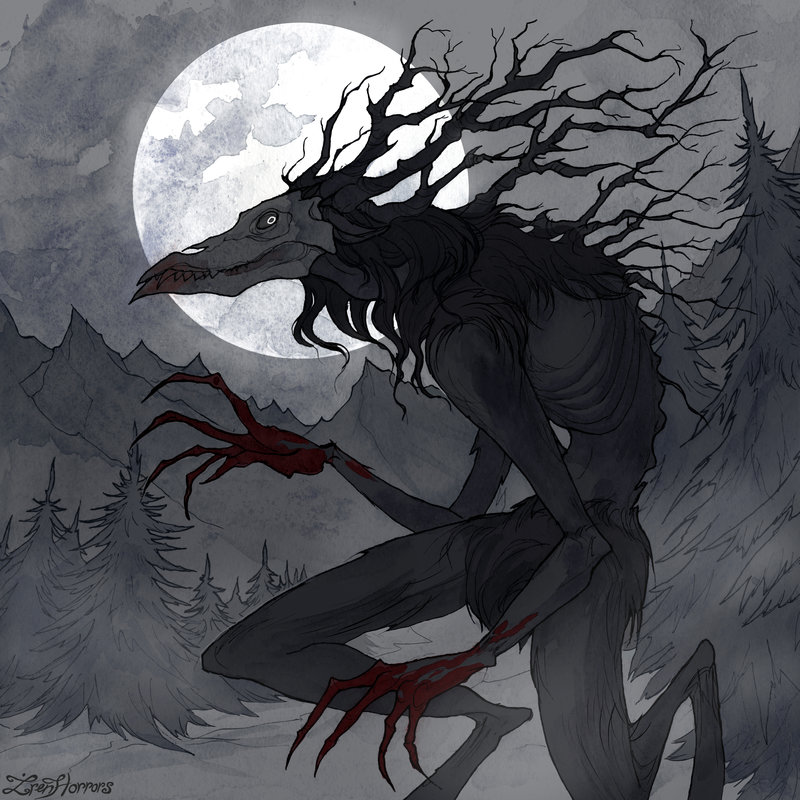 “The real haunting is the light itself.”
—Erica Wright

When you speak his name a second time,
do not grin. His spirit will slip

past your teeth into your core. All light
will wane from your eyes,

and shadows of horns will sprout
from your shoulder blades.

As much as you would like to hear
trees whisper, the moon cry,

it is not worth inviting him
to reverse your blood’s flow.

sitting next to you on the bus,
beg the driver to let you off

before he smells how much you want.
Take as many with you as will come.

Or at least remind them before you leave
how right it is to fear the near at hand.